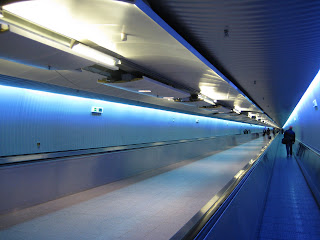 A few weeks or so ago I was contacted by a research company, inquiring to see if I would like to participate in a focus group to provide my opinions to a car manufacturing company. The study was in Berlin, and participation included Airfare, 2 nights at a Hotel, All Meals, Sightseeing Tour, Market Research Experience and compensation for the weekend. It also departed the following Friday.

So. I called. Because, why not?  What's life without a little adventure?

After leaving a few messages at various numbers, a lovely woman named Denise called me back... DENIS. No, but that would have been really cool. Anyway, Denise went through a series of qualifying questions, which I passed. I then asked why I was selected. So apparently in the fine print of purchasing a car, market research companies are allowed to obtain your data, and thusly my name appeared in their research data-bank. She could not tell me which company this study was for, for obvious confidentiality reasons, but assured me that this whole study was legit. She also told me that details would be emailed over the weekend. 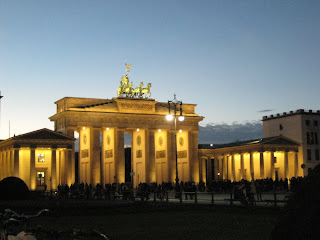 Obviously I wasn't going to take her word for it, but after a few hours of research through the Better Business Bureau on the companies could produce no dirt, I got a little less skeptical, and a little more excited.

Then the weekend came & went with no emails. I got a call on Monday saying that the info would be sent out Tuesday.  My spidey senses started to tingle, and a shimmer of doubt encapsulated this almost too good to be true deal.

But. Then on Tuesday the email came. And reassured me to about 90% that this was a bonafide excursion.  A full itinerary with reservations, contact information & detailed game plans... And you know how much I love itineraries!

I did, just in case send out my travel details to my nearest & dearest so if by some chance I did get kidnapped and sold into slavery, they would at least have the details of my last where-a-bouts... 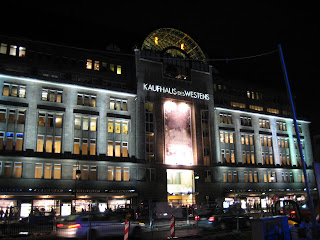 Sunday November 14th
Depending on my group... 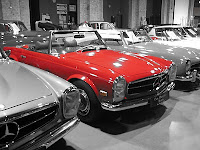 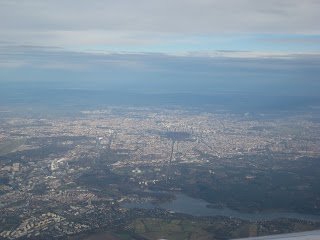 They've also made it a point to note that beer & wine will be included with every meal. Lovely right?