While watching Top Chef All-Stars: We're Gonna Need A Bigger Boat, a very familiar name popped up as guest judge du jour, Chef Kerry Heffernan, formerly of Eleven Madison Park, now at South Gate... and even more importantly, the person I hold responsible for the creation of perhaps the best burger in the country, the Shake Shack Burger!

I'd had the distinct pleasure of working with Chef Heffernan back in the early Shake Shack days where he'd never ceased to amaze me with delicious flavor combinations, and mind-blowing sauces.  (I could eat the Shake Shack Sauce on pretty much anything and be happy.)  He'd even taken a trip across the US to taste test and glean the best out of the country's varied burger selections in order to ensure that the Shack's was the best.

And what perfect timing to see him on TV, since I was already headed to NYC for the weekend.  It couldn't hurt to check out his new (been around for a while, but new to me!) restaurant up on Central Park South.  Totally lived up to my memory of his days cooking at EMP!

While we were there, I got a chance to catch up with Kerry, heard about his experience with Top Chef, and he even hinted at the possibility of a Top Chef Masters in his future.  Here's to hoping!! 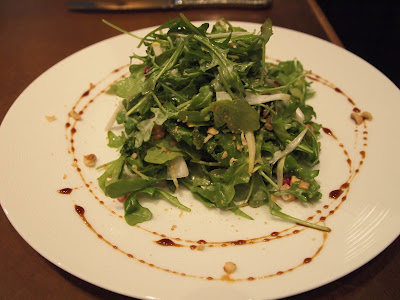 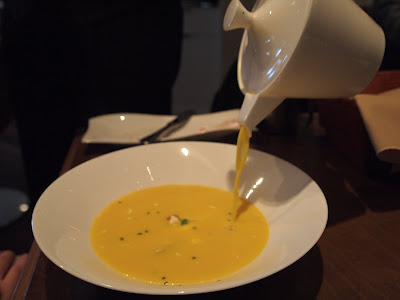 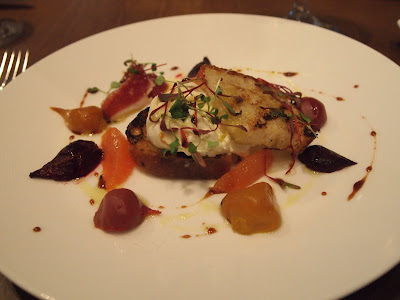 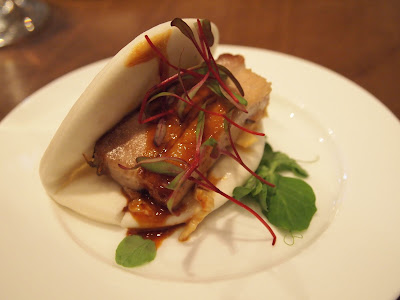 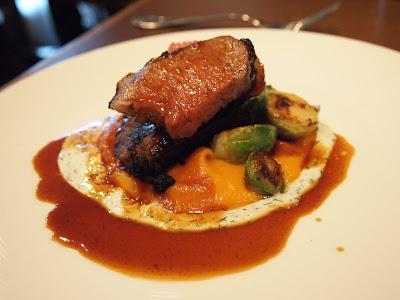 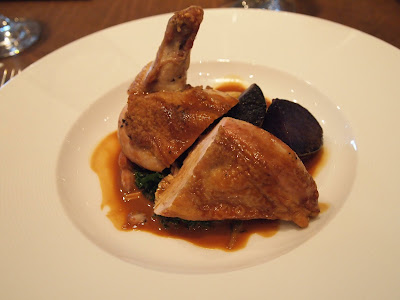 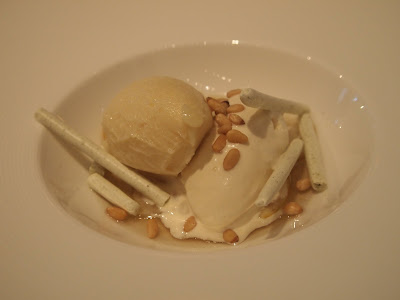 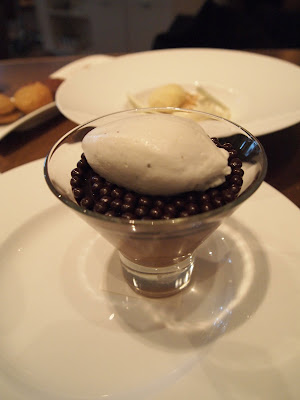 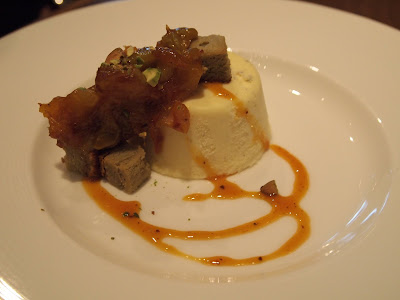 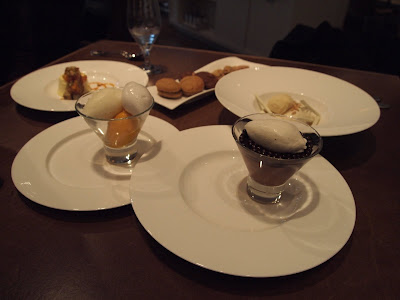